Who’s Who: Akram Jadawi, a DG at the Saudi Ministry of Communications and Information Technology | Arab News 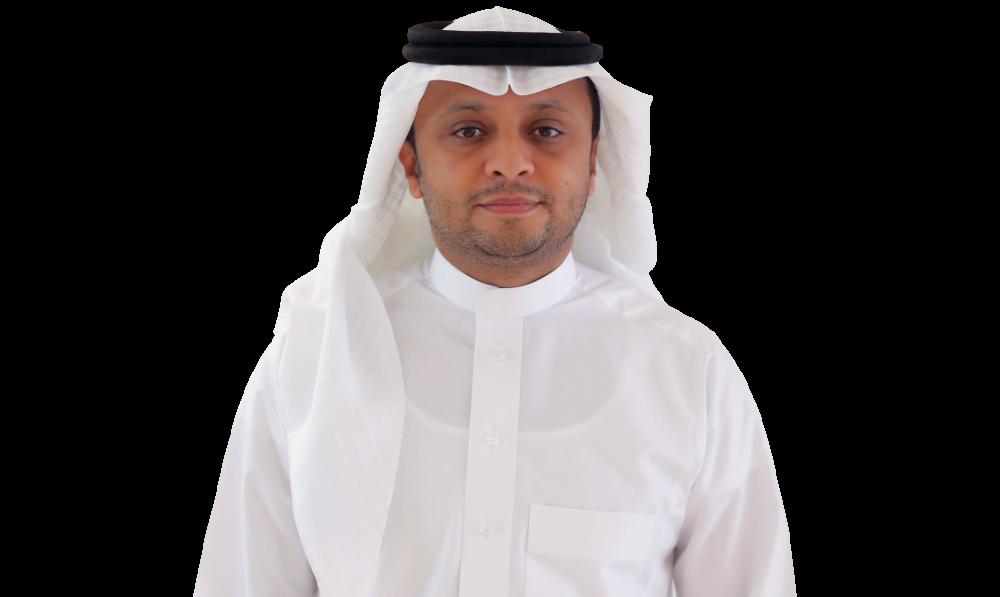 Who’s Who: Akram Jadawi, a DG at the Saudi Ministry of Communications and Information Technology | Arab News

Akram Jadawi has been the Saudi Ministry of Communications and Information Technology’s director general of international cooperation since May 2020.

He was appointed co-chair of the Saudi delegation at the Digital Economy Task Force in G20 Italia and was director general of G20 affairs at the National Digital Transformation Unit between November 2019 and August 2020.

@SeanDyk @ausdyk far enough to know how to take off & navigate in a Cessna 172. Landing should be no big deal.

Prior to that, Jadawi held the position of deputy director general at the Saudi Human Resources Development Fund between July 2016 and July 2017 and was lead adviser to the fund’s director general from February 2016 to July of the same year.

At an international level, he has been part of government delegations attending conferences and meetings including the 2016 Employment Working Group summit held in China, where he led the official team presenting women and youth employment initiatives.

Also in 2016, he was a member of the official delegation at a session in Indonesia of the Organization of Islamic Cooperation’s steering committee for labor ministers, participating in a research center labor workshop.

what is bachelor of science in information technology