How to communicate COVID statistics in an era of misinformation 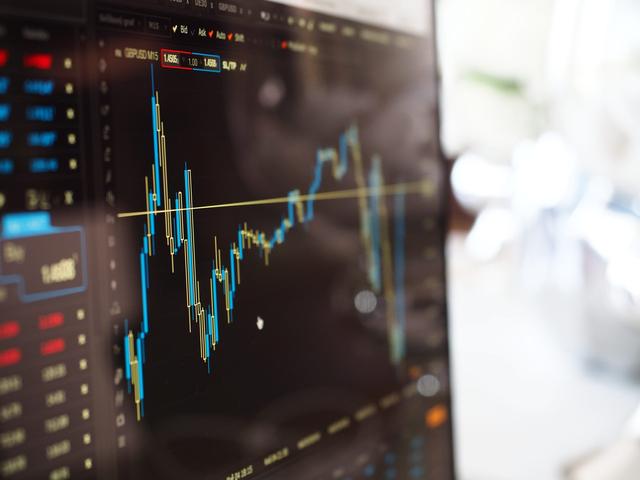 How to communicate COVID statistics in an era of misinformation

In the age of COVID, misinformation and disinformation have intensified. From completely unverified social media posts stating that 5G mobile networks are increasing the spread of COVID to false claims that leaving a cut onion in a room can ‘catch’ germs; there is an almost never ending supply of fake news being circulated online.

Government data agencies and public health bodies have faced enormous pressure in dealing with a constant developing pandemic. However, with even relatively small missteps or errors in the presentation of data being able to play into misinformation campaigns, it’s of the upmost importance that all official data is clearly explained in a way that all people can understand.

In recent months, the UK Health Security Agency (UKHSA) has come under scrutiny from data scientists, public health experts and the statistics regulator over unclear data methodology. When Health Secretary Sajid Javid said in December that the UKHSA had estimated there were around 200,000 omicron infections a day, a number of experts queried the figure and questioned if it was truly that high.

In reality, this figure was based on a model, calculated by using limited public information and was at best a rough guesstimate. To complicate matters further, the UKHSA continued to confirm the figure was correct in the hours following his first statement, but did not provide justification for the numbers for close to three days.

This is not the first time the UKHSA has found itself in hot water around both the presentation of the day they collect. as well as the methodology behind these calculations.

Last year, the health body published a study that reportedly showed that COVID infection rates were higher among fully vaccinated people aged 40 and over than unvaccinated people in the same age range. The chair of the UK Statistics Authority, Sir David Norgrove, called the figures “misleading and wrong and we’ve made it very clear to UKHSA.”

In a blog post in November, Mary Gregory, Deputy Director for Regulation, Office for Statistics Regulation, noted that the UKHSA had made improvements to how they communicate data, but there is more to be done.

“It provides an important lesson about the harm that can be done if data are not clearly presented and well explained. There is more to communicating data than just presenting the numbers. Producers of data should do everything they can to minimise the potential for misinterpretation or misuse,” explains Gregory.

These examples illustrate some of the issues that arise when extraordinarily complex data sets are communicated to the general public. Even attempting to compare statistics related to COVID between countries presents challenges. With a range of different testing strategies in place across Europe alone, with access to testing varying dramatically, simply comparing top level numbers around COVID infections can be problematic.

For example, some countries like Israel have move towards rapid antigen testing, whereas Denmark is using a mixture of lateral flow tests and PCR. With different testing procedures leading to divergent levels of effectiveness, directly comparing these figures can lead to conclusions that may be inaccurate.

The challenges that public health agencies are contending with when it comes to accurately conveying data to the public are similar to the issues that businesses face when working with data. According to research from analyst firm Gartner, poor data literacy is one of the biggest roadblocks to the success of using data to drive business value.

“While data and analytics leaders, such as chief data officers, recognise that there is an inherent need for data-driven decision making, linking this demand to measurable business objectives and outcomes is an existing challenge,” says Alan D. Duncan, Distinguished VP Analyst at Gartner.

Deploying cutting edge data technologies is only one part of the journey businesses need to take to ensure that their organisation makes the most out of the data they possess. As even relatively simple data findings can be easily misunderstood, companies need to provide training for data and analytics staff members so they are able to interpret data and come to the correct conclusions.

Any company that fails to approach data with a high level of skill and will be opening themselves up to major problems. For example, if business leaders are told that survey data shows customers are happy to pay a higher price for products, but they fail to survey enough customers in certain countries, acting on this data and increasing prices could lead to the unexpected loss of clients.

No matter what industry sector an organisation operates within, data is sure to play a central part in virtually every area of operations. Making the investment in training and technology to empower employees to make the right decisions when it comes to data will be likely to pay dividends in the future.